Login or login with: 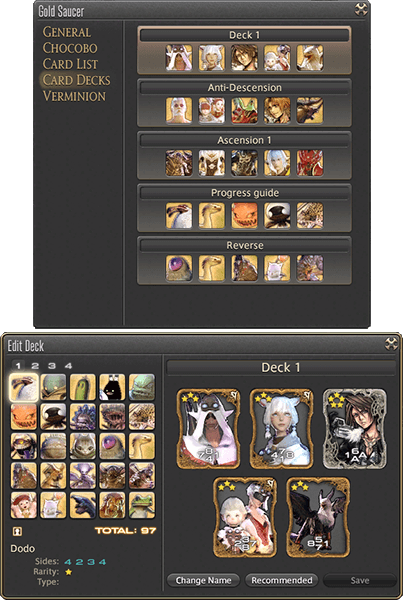